← Back to Who we are
Alexia Morrison 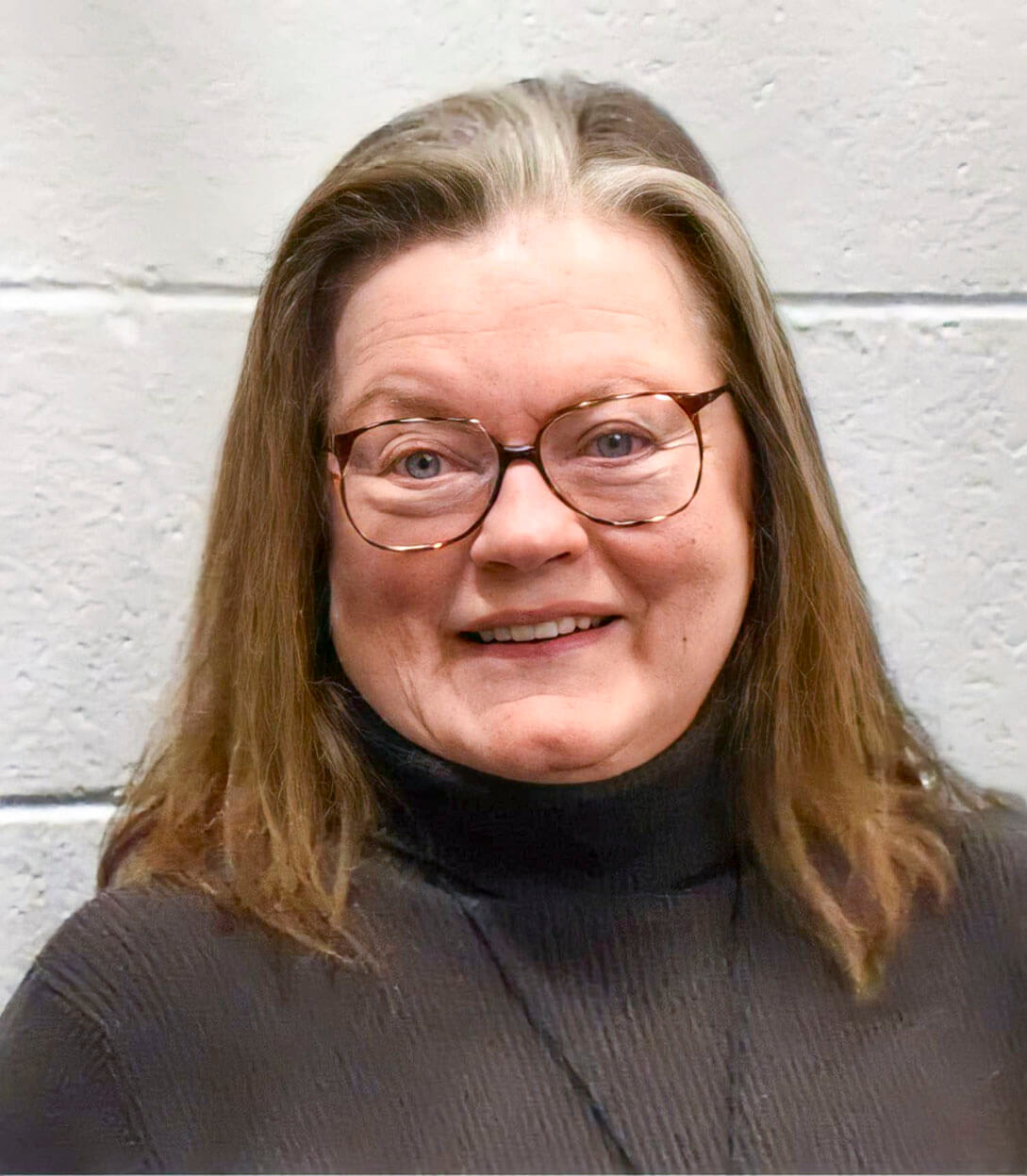 Alexia Morrison left a successful legal career in 1998, committed to increasing her teaching (UVa's Law School since 1989, GWLaw 1999-2000) and to nonprofit work to benefit youth. She was promptly recruited to the Board of DC's Children's Law Center, which she chaired from 1999 to 2003. Moving from DC to Rappahannock County in 2003, she continued nonprofit work in both venues, first as Director, then Chair, Domestic Violence Legal Empowerment and Appeals Project (2004-2015), focusing on legal issues affecting children in abusive homes. She was Director, then Chair, of the Rappahannock Nonprofit Center (2004-2010); Director, now Secretary, of Castleton Festival's Board (since 2012); Director, Ki Theater, and RappahannockLeague for Environmental Protection. She consults and facilitates gatherings for area nonprofits, including Shenandoah National Park, Piedmont Dispute Resolution Center, Rappahannock County Historical Society, RappFLOW, and the Rappahannock Conservation Roundtable. Alexia served as Chief Litigation Counsel for the Securities and Exchange Commission, where she received the Presidential Rank Award "Distinguished Executive," and she was appointed in 1986 as Independent Counsel under the 1974 Ethics in Government Act. She holds a BA from Douglass College, Rutgers University, and was inducted into its Society for Distinguished Achievement in 2000. Her JD is from George Washington University Law School, and she chaired its Law Alumni Association -- receiving their Distinguished Achievement Award -- and served as a University Trustee. In 1998, Alexia received the Award for Outstanding Lawyering from New York University's Brennan Center for Justice.‍

← Back to Who we are 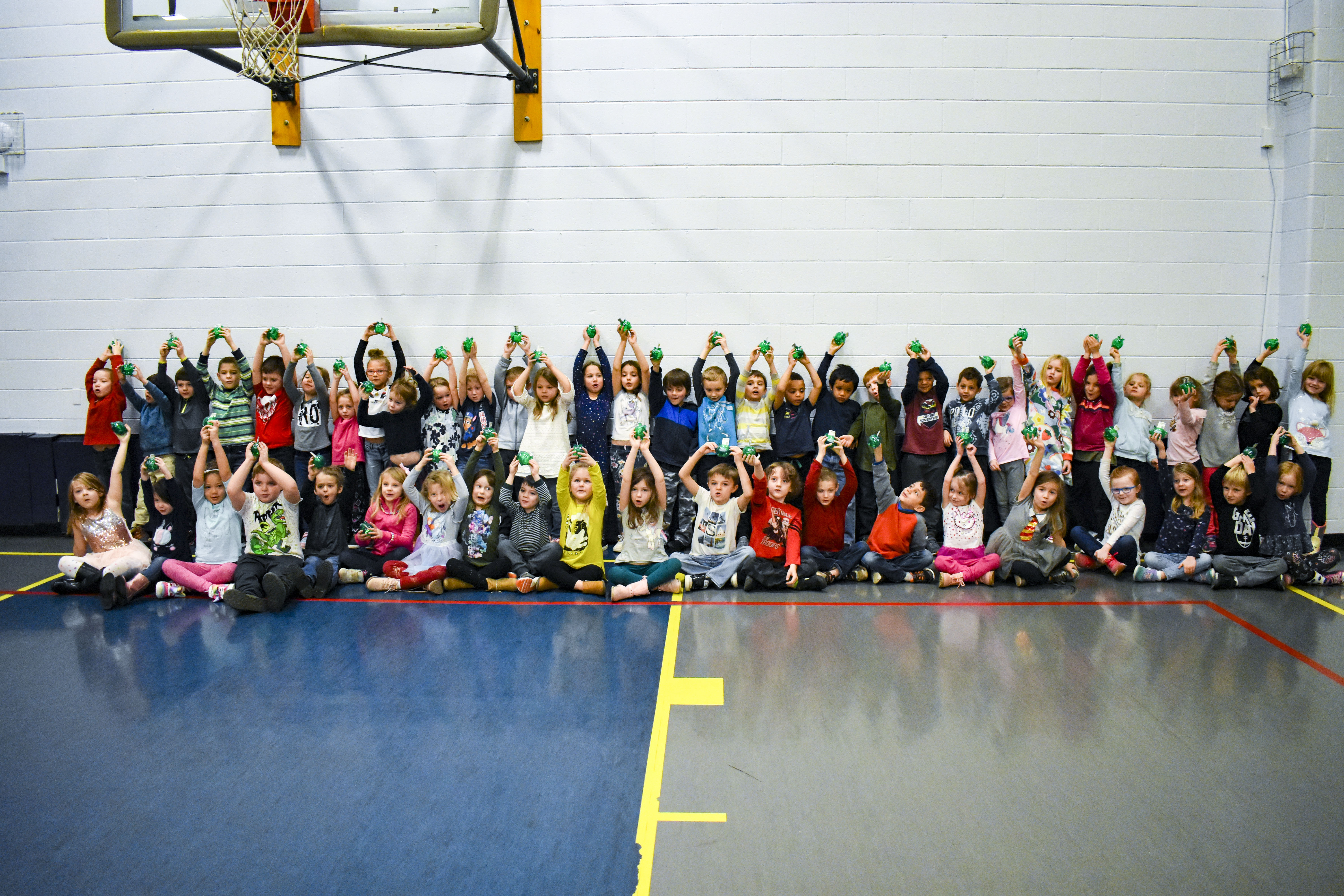 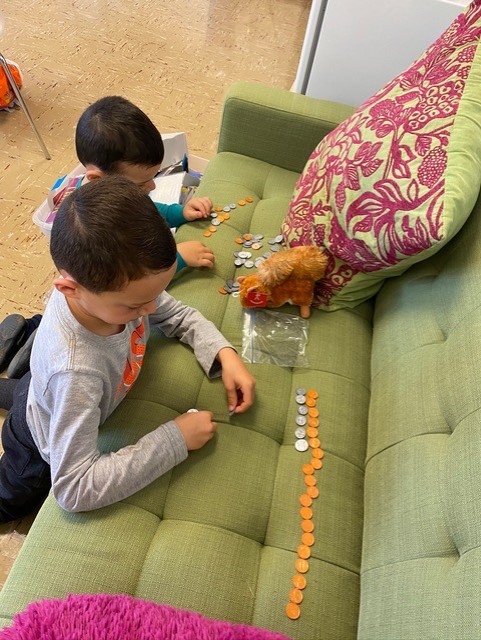 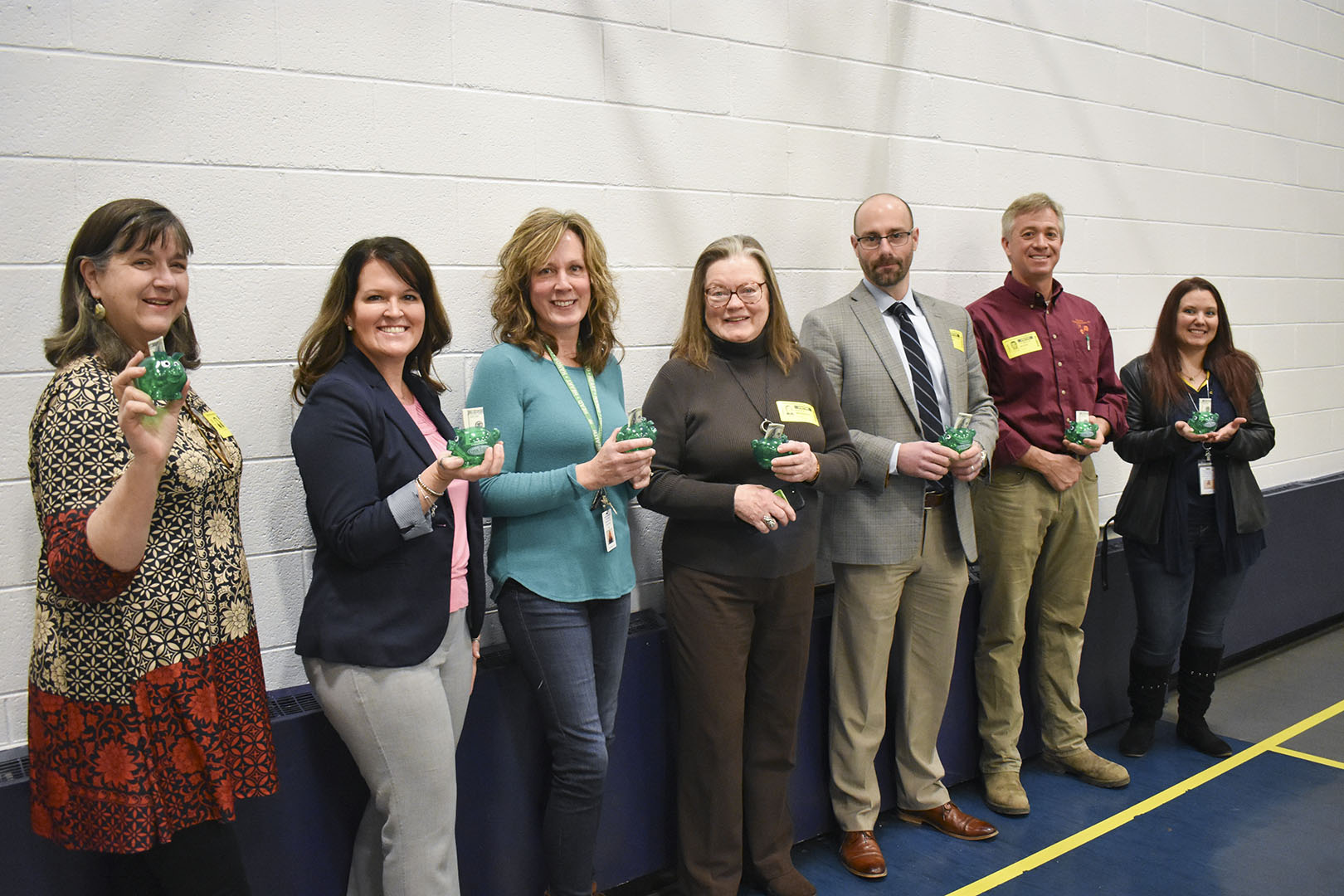 FamilyFutures is a tax exempt charity under Section 501(c)3.
Gifts are fully deductible as allowed by law.  Please consult your tax adviser.

Want to learn more about our savers’ progress? About our other work in the community?
Let us know how to keep in touch below:

Thank you! Your submission has been received!
Oops! Something went wrong while submitting the form.
Support our students as they travel toward their dreams